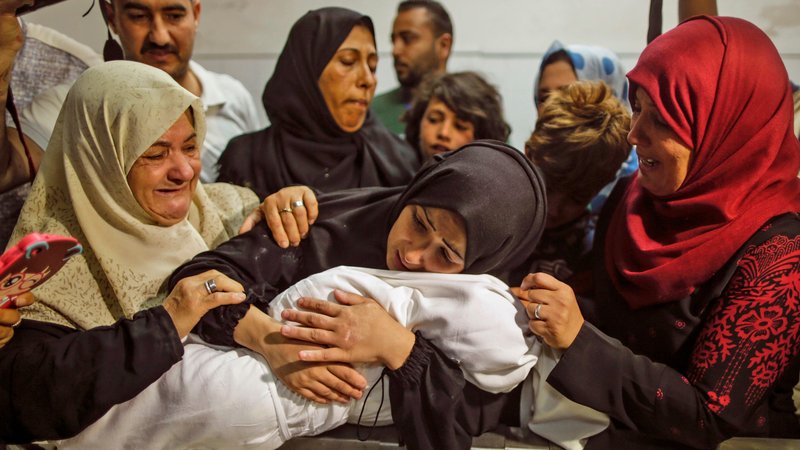 After an initial attendance list was published in Haaretz, several countries – including Serbia, Vietnam, Peru, El Salvador and the Ivory Coast – denied they had confirmed their attendance and said they weren’t planning to come.

Twenty-two foreign envoys attended the Foreign Ministry receptionon Sunday in honor of the U.S. Embassy’s move to Jerusalem the following day, according to the final list of participants submitted to Haaretz at its request. Before the event, the ministry had said 32 foreign representatives had confirmed they would attend, of the 86 who were invited.

Besides the four representatives from Austria, Hungary, Romania and the Czech Republic, which bucked the European Union’s stanceagainst the U.S. Embassy move, ambassadors or other representatives attended from the following countries: Guatemala, Paraguay, Honduras, Bosnia and Herzegovina, Georgia, Macedonia , Myanmar, Angola, Cameroon, Democratic Republic of Congo, Republic of the Congo, Dominican Republic, Ethiopia, Kenya, Nigeria, Rwanda, Zambia and Tanzania. The other EU nations boycotted the reception.

The earlier list of the countries confirming attendance at the Foreign Ministry reception had included Albania, Ivory Coast, El Salvador, Panama, Peru, the Philippines, Serbia, South Sudan, Thailand, Ukraine and Vietnam. After the earlier list was published in Haaretz, several of these countries – Serbia, Vietnam, Peru, El Salvador and the Ivory Coast – denied they had confirmed their attendance and said they weren’t planning to come. Bulgaria was also first mentioned as a European planning to attend, but its local representatives denied this. Bosnia had not appeared in the previous list.

Particularly striking was the absence of representatives from Russia, India and Japan, whose leaders recently held widely publicized meetings with Prime Minister Benjamin Netanyahu and had made speeches about upgrading relations with Israel. The Foreign Ministry believes the countries that had confirmed attendance but later denied it had been pressured not to participate.

The Palestinian Foreign Ministry said in a statement that the Palestinian leadership would not stand for having Palestinian rights become bargaining chips with the U.S. administration or Israel.

“We have recalled for consultation the ambassadors in Romania, the Czech Republic, Hungary and Austria, all of them European Union countries,” said Palestinian Deputy Foreign Minister Amal Jadou. “We are taking this step after the ambassadors of these countries in Tel Aviv attended the Israeli celebrations for the opening of the U.S. Embassy in Jerusalem.”

Jadou added, “We cherish our relations with all the countries of the European Union. These relationships are based on a commitment to international law, UN resolutions and human rights. We believe that attending this event contradicts those values. The transfer of the American Embassy to Jerusalem was not only a hostile step against the Palestinian people mourning the 70 years of the Nakba [when more than 700,000 Arabs fled or were expelled from their homes during the War of Independence], but also a violation of international law.”

At the reception held at the Foreign Ministry headquarters in Jerusalem, Netanyahu said to the foreign envoys: “Do you know how to identify real leadership? It’s when people follow you, and people follow [U.S.] President [Donald] Trump. I call upon all countries to join the United States and transfer their embassies to Jerusalem, which is the right thing to do because it promotes peace.”

U.S. Deputy Secretary of State John Sullivan said at the event, “Everyone gathered here understands that opening the embassy is a recognition of reality that should have already happened.”

The event was attended by Trump’s daughter Ivanka and her husband and Trump’s senior adviser Jared Kushner, and U.S. Treasury Secretary Steve Mnuchin, along with a delegation of senators and congressmen.